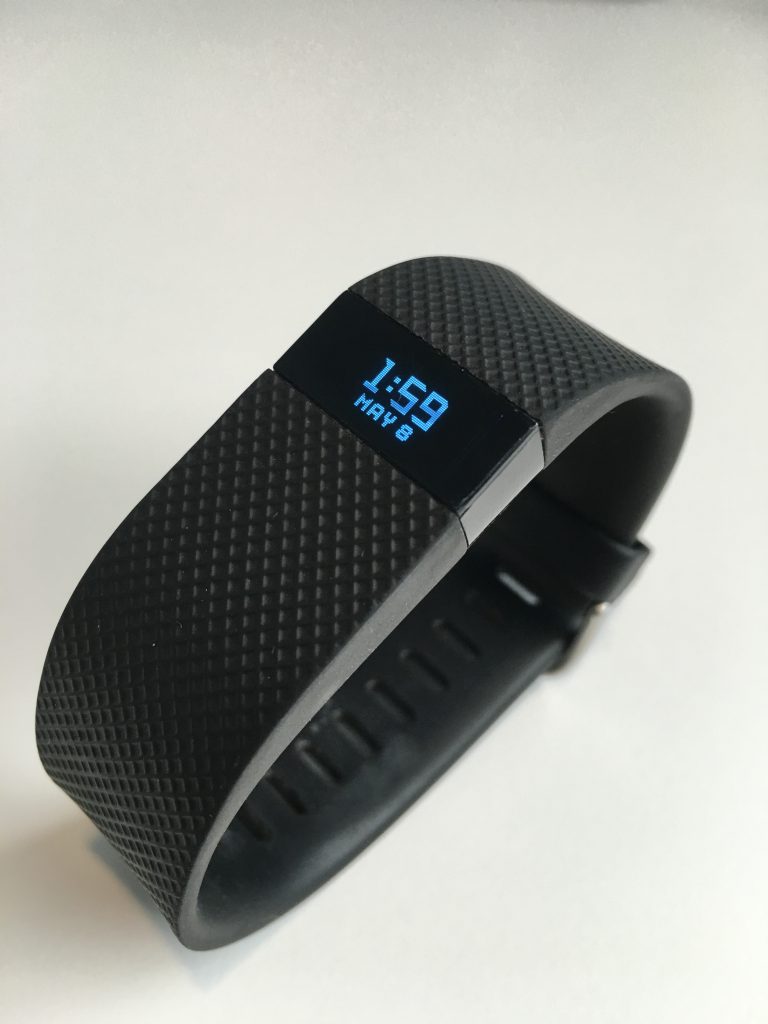 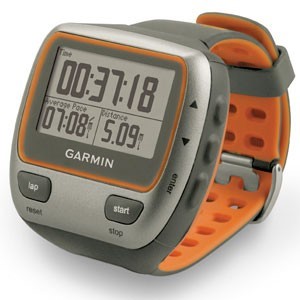 So, off we go to the court – me wearing both devices and my son determined to get me running around the court like a mad-man! 🙂

After we had finished, I downloaded both sets of data and analysed them to see how much they agreed. Here’s what the results looked like: 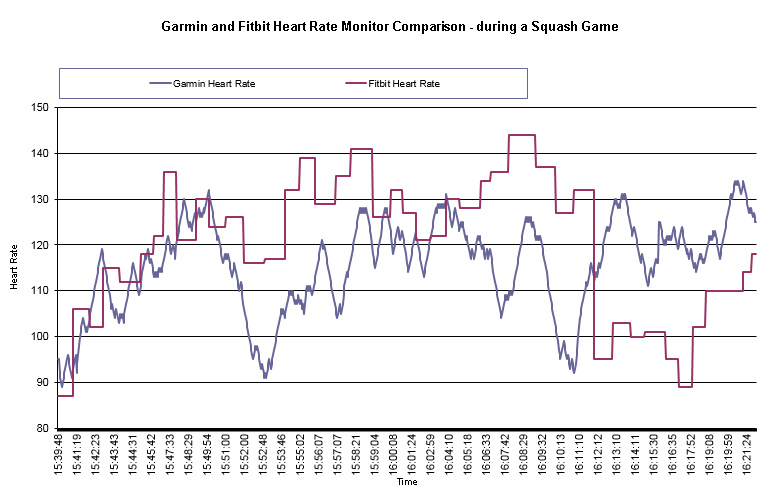 At first sight they don’t appear very similar. However, at the start of the game, they do coincide pretty well. It’s also worth pointing out that the scale on the graph makes any discrepancies look worse than they are, as the scale doesn’t start from zero.

Overall, I guess I have to say that the Fitbit is sufficiently accurate for my purposes, as I only want to record how hard I am working on the squash court- and for that I need to know how high my heart rate goes when I am at full stretch. However, the Fitbit obviously isn’t as terrifically accurate (assuming the Garmin is as accurate and precise as the graph indicates)

I suppose this isn’t completely unexpected as the Fitbit is worn on the wrist – and monitors the heart rate through a less-than-permanent contact with the skin, using optical sensors.

An interesting ‘experiment’ none-the-less. for now, I’ll continue to use my Fitbit to see how much I am stretching and stressing my body whilst playing squash. If it feels as though I’m doing more than the Fitbit indicates, I can always claim it’s underestimating my efforts!

By the way – my son beat me well and truly – well done James!!

This entry was posted in Fitbit and tagged Fitbit, heart rate. Bookmark the permalink.